Henkel is a Partner of the German Week in St. Petersburg

Henkel was the main sponsor of the performance exhibition of the german business in Russia “Masters of Russia” and held open classes for children of primary school age.

St Petersburg hosted the 16th German Week, one of the main events of economic, social and cultural life of the city. Henkel was the main sponsor of the performance exhibition of the german business in Russia “Masters of Russia” and held open classes for children of primary school age.

The German Week was organized by the Consulate General of the Federal Republic of Germany, the Russian-German Chamber of Commerce (AHK) and the Goethe-Institut German cultural center from April 3 to April 10. This year, the official partner of the week is the federal state of North Rhine-Westphalia, one of the leading regions of Germany with a rich cultural heritage and economic landscape, which is also the home state for the headquarters of the largest German companies, including the headquarters of Henkel. Henkel has also become the official partner of the event as the company successfully developing its business in Russia for almost 30 years. 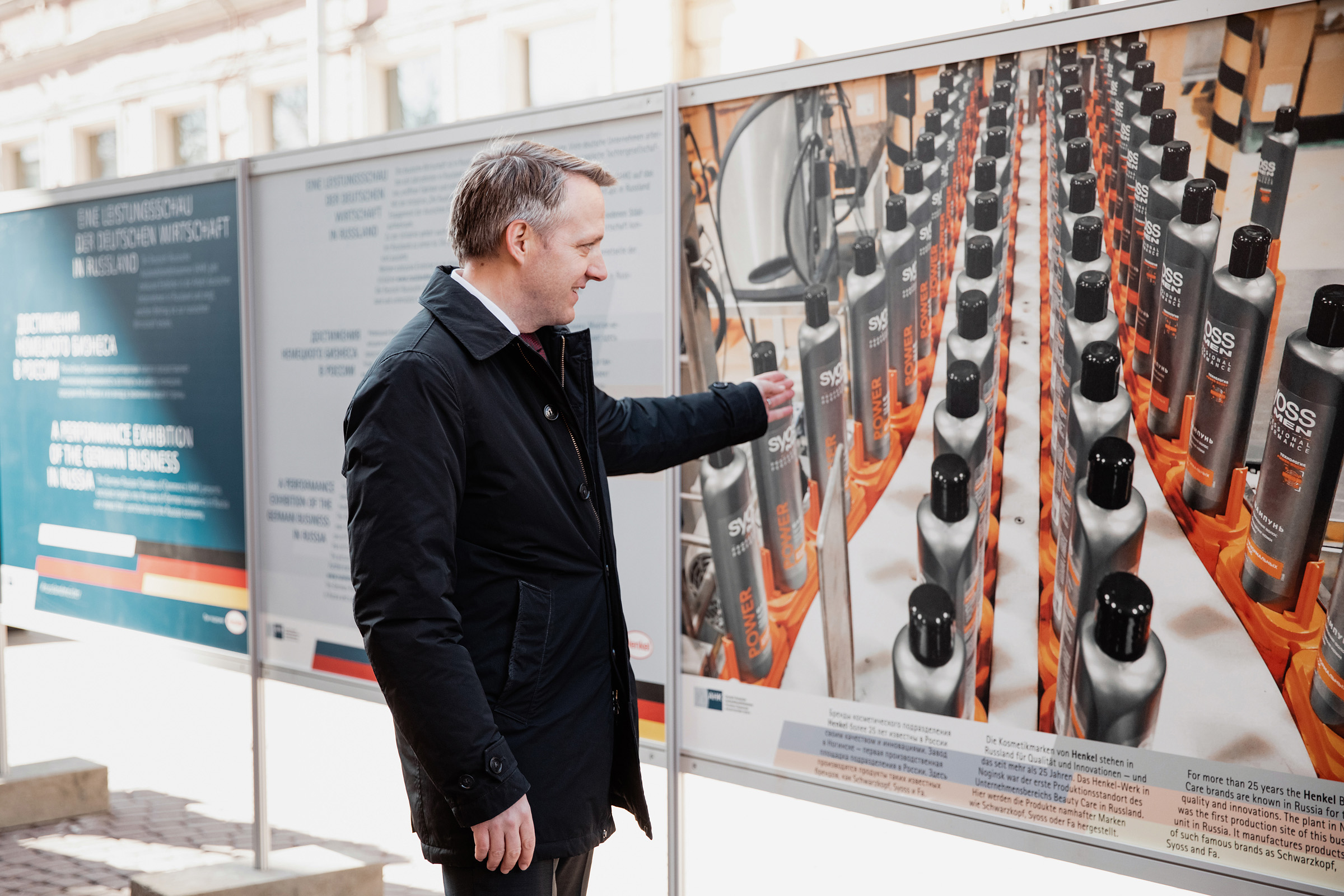 The solemn opening ceremony of the performance exhibition of the german business in Russia “Masters of Russia” was held with the participation of the Russian-German Chamber of Commerce (AHK), the administration of St. Petersburg and Henkel. Over 30 illustrations were made by world-class photographers from Germany and Russia, depicting the involvement of German business in the economic life of Russia. The open air exhibition is open from April on 2 to 22 Malaya Sadovaya street. 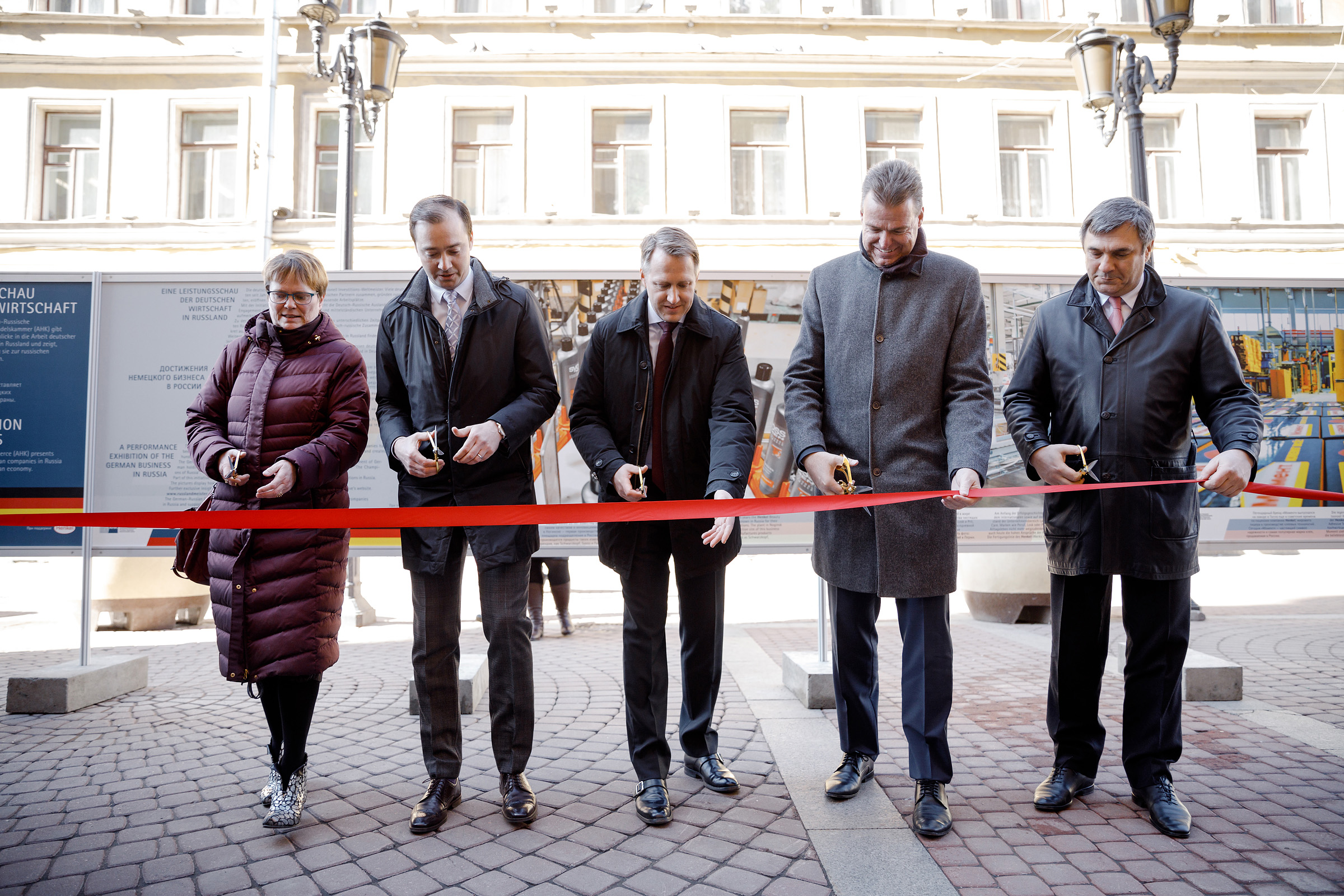 “Russia is a strategic market for Henkel. We have been working in Russia for almost 30 years, consistently developing our localization strategy in many regions of the country. This means new technologies, high quality products and multimillion investments,” said Alexander Lilien-Schmidt, CFO Henkel Russia & Cluster East. “This well-organized exhibition demonstrates the efforts of German companies that have successfully been doing business in Russia for a long time.”

In addition to the focus on developing its business in Russia, Henkel pays much attention to social projects. One such program is the Forscherwelt educational initiative, which was successfully launched by Henkel in Russia in 2014. Leningrad Region joined this project in 2017. During interactive lessons, junior schoolchildren are taught the basics of scientific and environmental literacy. 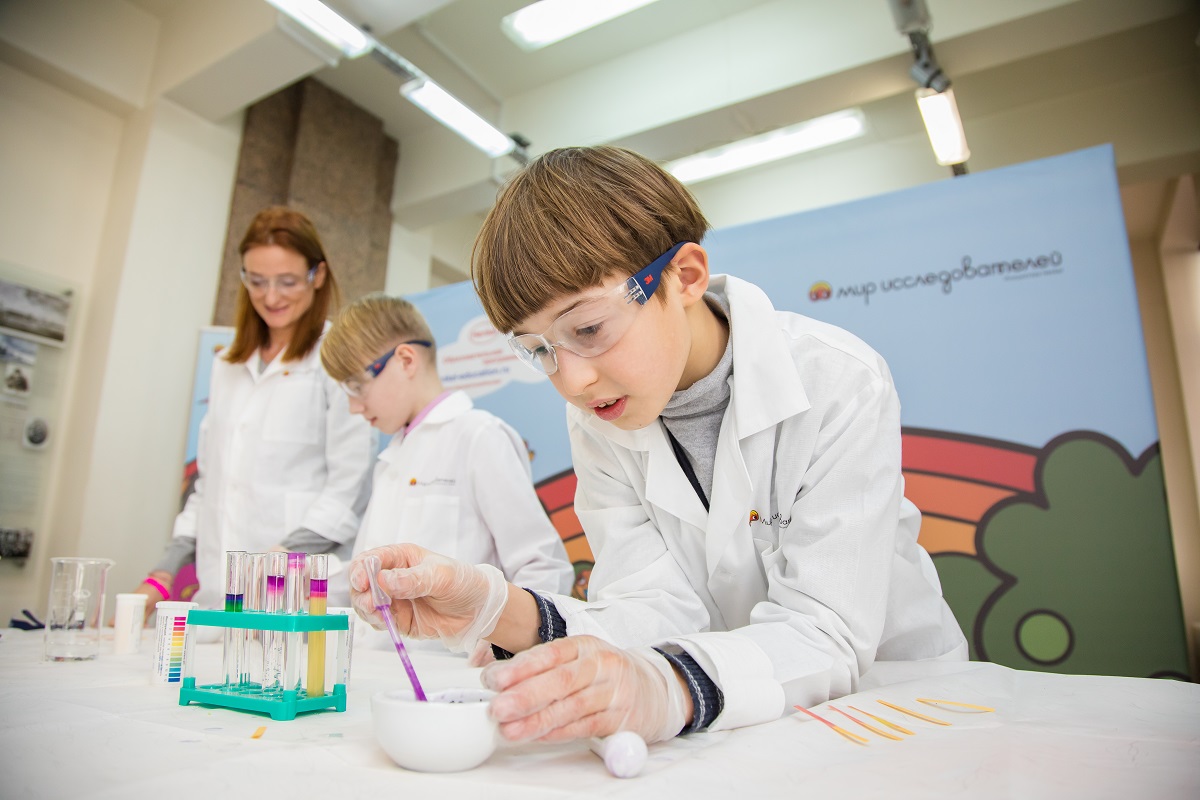 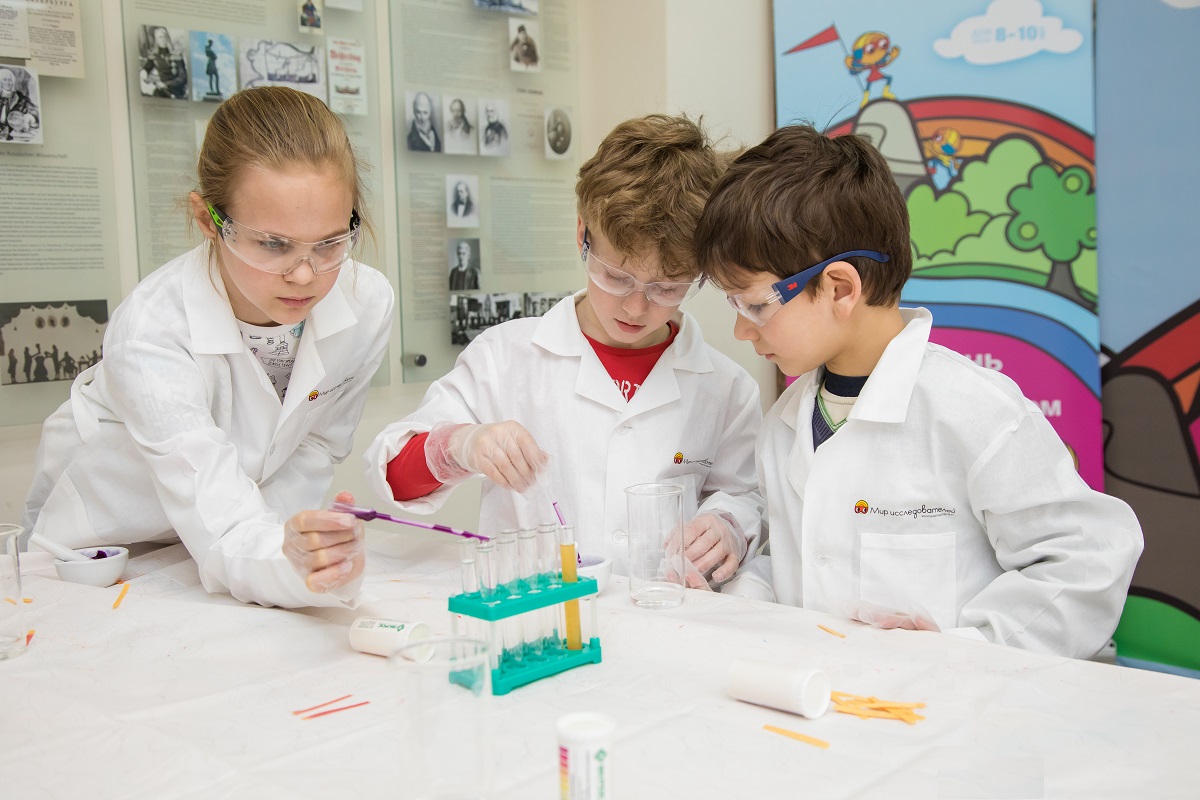